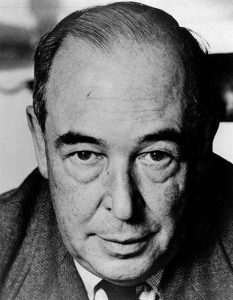 If you are a Christian, you are free to think that all these religions, even the queerest ones, contain at least some hint of the truth. When I was an atheist I had to try to persuade myself that most of the human race have always been wrong about the question that mattered to them most; when I became a Christian I was able to take a more liberal view. 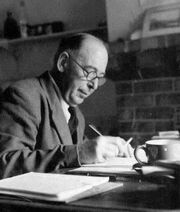 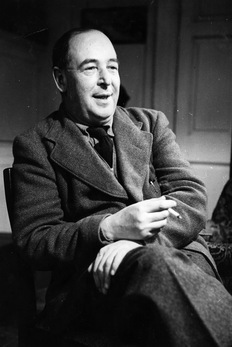